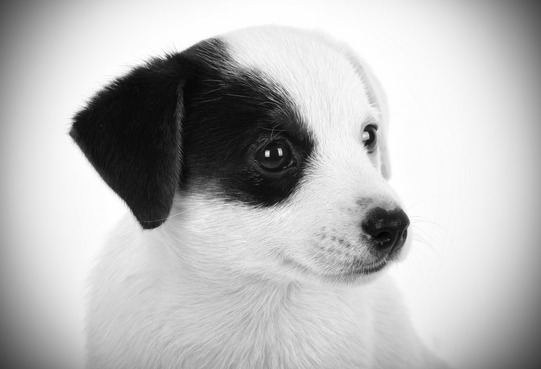 The Power of Social Media Close To Home

Earlier this week a 10 week old Jack Russell puppy named Buddy was stolen in a burglary in our area. The family immediately tried to spread the word about their missing pet and a Facebook campaign started by a neighbours daughter was a key element.

“It was all over Facebook and Twitter really quickly and everyone was talking about it” said Stuart. “They wouldn’t have been able to leave the house with him.”

I can vouch for this as I heard about Buddy 3 times in the first day. I was definitely on the look out for this little guy and everyone I spoke to had heard about him too.

Happily, the campaign worked and Buddy was re-united with his owners after a tense 3 days.

Social Media is great for keeping in touch with friends and family and for spreading the word about your services or products. But it is times like this when you can really see the power it has.

Whether it is a big, national campaign like Walking With The Wounded, a growing phenomenon like Movember or an urgent and local issue like Buddy, Social Media can be a huge force for good!